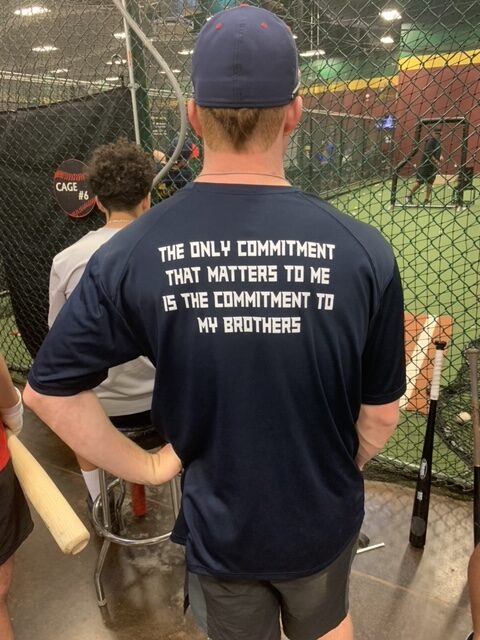 JEREMIAH 29:11 “For I know the plans I have for you declares the Lord, plans to prosper you and not harm you, plans to give you a hope and a future”

It is our mission to create an environment for young athletes to achieve their dreams of playing college and professional baseball. We also believe that through the game of baseball we can help build character and determination that will be an asset to our players not only for the game of baseball but for life.

NorCal Baseball is a tradition that was established in 1992 with one 15 year old team. That team won the 15&U AAU National Championship and started the run of success on and off the field. Players like Pat Burrell, Jimmy Rollins, Xavier Nady, and Dontrelle Willis anchored those early teams set the tone of success for the present teams
It is up to those present players and teams to extend the legacy steeped in tradition. The work ethic created by those early players was exemplary. The fact that they cared enough to pass it on to the next generation of players was even more impressive. That work ethic and style of play is the reason we have a national reputation of playing the game “the right way”. It is a legacy worth perpetuating.